I met Katie in late 2011 when I was working on another series based around mothers. Then 20 years old, she was a single mother to Jaylen, an 11 month old baby boy who was born with Gastroschisis, a birth defect that results in a hole in a foetus’ abdominal wall through which the digestive system protrudes. . Most children born with the deformity will have surgery upon birth and be sent home within a matter of weeks. When Jaylen was born he became the most extreme case the hospital has ever seen. As a result he spent the first 19 months of his life in hospital with Katie mothering him from beside his hospital bed. Having a seriously ill child is most parents worst nightmare but for Katie it is compounded by her being a young single mother. Her parents live over an hour out of Melbourne so Katie has been forced to move into commission housing close to the hospital so Jaylen can have access to the care he needs. He is connected to a machine that feeds him directly into his stomach for 17 hours a day, and receives a speciality nutrition compound that bypasses his digestive system by being connected to a line that enters into through his vein.Katie cannot work or study, her days are filled with appointments and the administration of Jaylen’s medical care.

At the time of writing, Jaylen has been home for 2 months with Katie now responsible for his medical care from home. He is now 3.5 years old. In a time where so many women are judged by societal expectations of what mother should be, Katie quietly battles through on her own with dignity, being the strongest person she can be for her son. I am proud to be able to shine a light on this extraordinary woman’s story.

Images from this series have been nominated for The National Portrait Prize, PDN magazine's daily emerging photographer and the 8th annual black and white spider awards. Part of the series was exhibited in the 2014 HeadOn Photo Festival

“Dunno how much longer I can sit here and look at these four walls I just want this all to end I hate seeing my little boy in pain.”

" You know what? This has become normal for me, it's just another day in my life”

info
×
When Jaylen needs 24 hospital care, Katie also spends all her time in the hospital. Although she has made friends with a lot of the other mothers, Jaylen is the longest term patient on the ward so it can be a struggle for her to stay in contact once other families leave. In her time since having Jaylen, Katie has attended numerous funerals of children she got to know in the hospital.
info
×
“Knowing you can’t take home, knowing you missed out on so many moments, you couldn’t just walk out the doors with a healthy child- it’s the hardest thing. And you don’t know if you ever will or if you’ll have to say goodbye. Sitting and watching your child in pain and knowing all you can do is comfort them, when if you could you could take the pain away.”
info
×

Jaylen takes medicines 4 times a day along with other medical care. On this day he didn't want to have it and cried for half an hour before Katie could give it to him.

Spending all his time in the hospital for the first 19 months, Jaylen’s room became packed with toys and games as Katie tried to make it more homely. This became a problem with the hospital who asked her to remove some of them, leaving Jaylen’s main form of entertainment as dvd’s.

Katie after talking to the doctors.

As Jaylen has grown it has become less practical for him to stay in hospital during the day. Katie lives in a home, 10 minutes from the hospital so brings him home for day leave.

When Jaylen’s stomach swells, Katie knows something is wrong. On this morning he vomited so much he lost nearly a kilo of weight.

info
×
The line that is used to connect to Jaylen’s TPN is extremely fragile and prone to infection. As a result it cannot get wet. “You grieve for the healthy life your son should have had.”
info
×
2014 has been particularly tough on Katie and her family. This was the first time I had ever seen her cry. “I try to be strong but it just gets so hard sometimes. I don’t want people to see how I really feel”
info
×

Aside from the complications of his Gastroschesis Jaylen is a perfectly normal child in every other way. He is affectionate, bright and happy.

Katie drains Jaylen's stomach of acid before he has nightly TPN. As of September 2014, Katie has been administering TPN from home which means greater responsibility for her but much less time in hospital.

“I just want him to have a normal life and no more surgeries. Life sucks.”

As Jaylen gets older, it is becoming harder to keep him entertained in hospital while he has TPN.

Jaylen returned to overnight stays at the hospital after 8 months at home. Katie was given a room with a couch so she can stay overnight with him.

Jaylen runs through the halls of the hospital after being disconnected from 12 hour of day TPN.

With his digestive system unable to function properly a symptom of Gastroschesis is acute vomiting. When he is at his worst he can vomit up to 10 times a day. “ Did I tell you what Jaylen is doing? So proud but so heartbroken, he has learnt to get a bucket and hold it when he is going to be sick”

“The most remarkable thing about him is that after everything he has been through he is so strong. He amazes me in every way. What other tiny person can go through what he goes through and still remain with so much strength”

Jaylen has been approved for home TPN which means Katie is now responsible for his nightly connections. His room needs to be completely sterile for the procedure so now all his toys are now in the living room which is something Katie is really struggling with having less of a " grown up" area in her home and keeps apologising for it.

“It’s the hardest thing, walking in to the hospital, seeing newborn babies, knowing I would never get that chance to take home my new baby.” 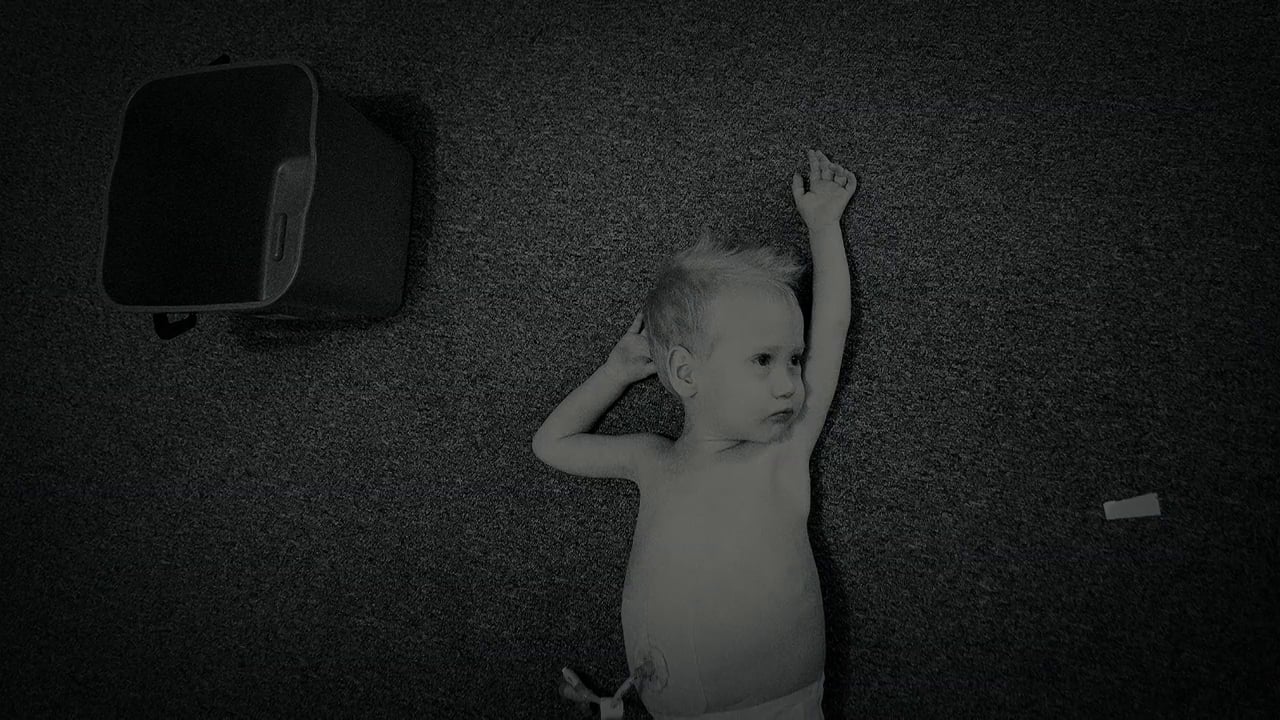